Demand for oil tankers is dictated by world oil demand and trade, and the location and accessibility of oil products supplies relative to the principal locations for discharging such cargoes. The metric of tonne-miles is often used as a proxy for oil tanker demand and is a product of (a) the amount of cargo transported in tankers, multiplied by (b) the distance which cargo is transported. Macroeconomic forces, both globally and regionally, have a significant impact on world oil products consumption and, consequently, upon the volume of oil products to be transported by sea. The average distance of sea transportation of oil products is affected by trading patterns, which are determined by a combination of economic and geographic factors, refinery developments, regional products imbalances, seasonal variations, oil price trends and differentials in oil products prices between regions, environmental influences, exceptional climatic conditions and geopolitical events.

Daily oil demand has increased from approximately 88.6 million barrels per day in 2010 to 100.3 million barrels per day in 2019, driven by increasing world population, global economic expansion and rising oil consumption in the transportation industries in developing countries. The developing world has been the key driver of continued growth in global oil consumption, with oil demand in these nations growing by a CAGR of 2.7% since 2010 in comparison to growth of 0.1% p.a. on average in OECD countries.

Tanker supply is determined by the size of the existing fleet as measured by cargo carrying capacity. It is influenced by a variety of factors, primarily the size of the existing fleet by number and ship size, the rate of deliveries of newbuilds, scrapping, and other operating efficiency factors (for example, storage, time in port and congestion and vessel speed) affecting the number of ships available for charter. 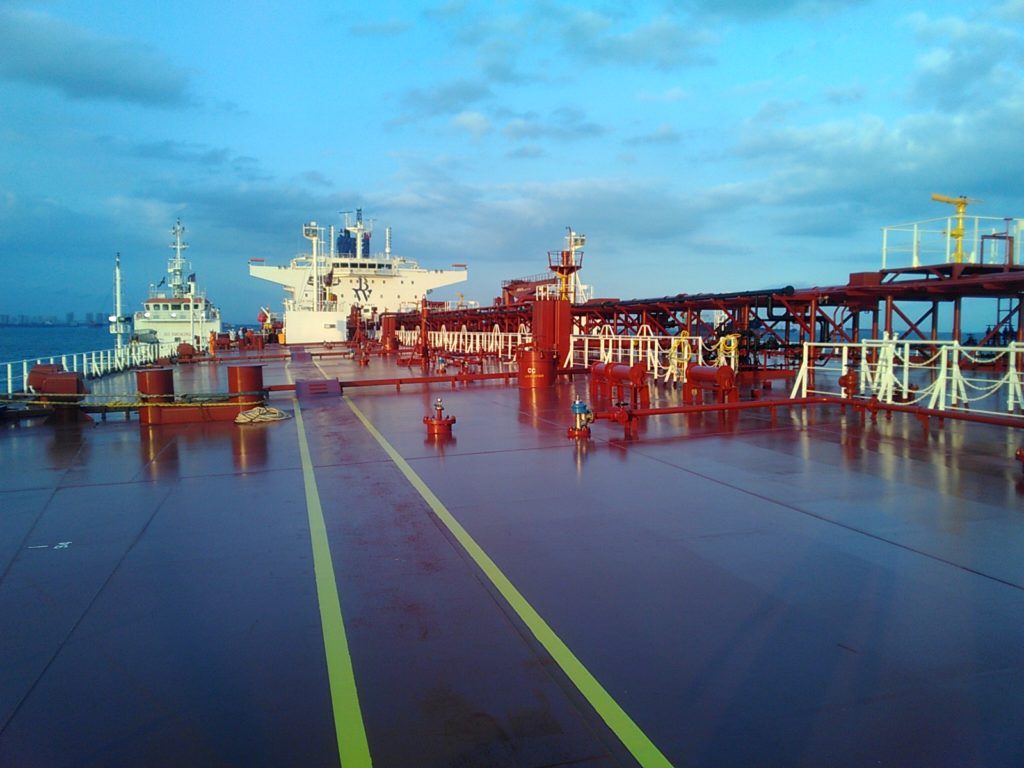 The fleet of product tankers increases as a result of the construction and delivery of newbuilds to the fleet and decreases as a result of the removal of older vessels by demolition or otherwise, or through vessel loss. Permanent removal of a vessel can take place within a relatively short time frame, typically within three months. The construction of a newbuild products tanker, however, typically requires between 18 months and three years from contract signing to delivery of the vessel by the shipyard, depending on the schedule of the relevant shipyard’s orderbook. Today’s supply side dynamics are occurring against a backdrop of more limited global shipbuilding capacity than in the late 2000s, as well as limited availability of ship finance.

The introduction of the IMO 2020 global sulphur cap may also have an impact on product tanker supply. Approximately 10% of existing product tanker fleet by capacity has already had a SOx scrubber fitted or has a retrofit pending. Vessel time out of service for scrubber retrofit is currently estimated to have absorbed 0.5% of product tanker fleet capacity across 2019, which is likely to limit growth in active product tanker fleet capacity. Active fleet capacity is likely to continue to be impacted by time out of service for scrubber retrofitting 2020. The introduction of the global sulphur cap may also lead to increased scrapping of older vessels given their fuel inefficiency and the economics of fitting scrubbers. There is also the possibility for changes in vessel operating speeds and the use of tankers for storage to absorb fleet supply to some extent.

The overall comparison between supply growth and demand growth can be seen in the graph below: 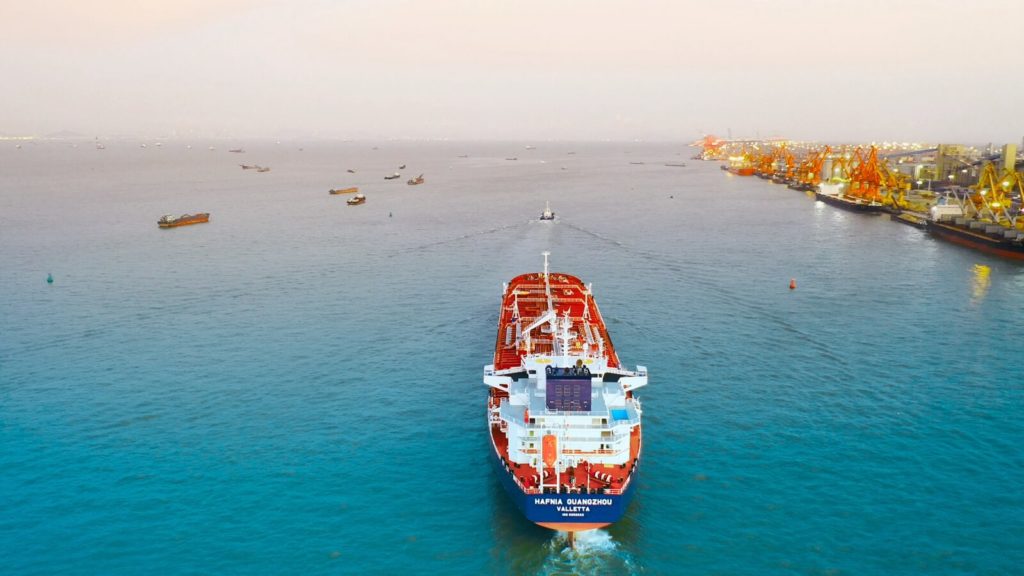